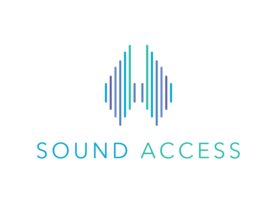 frēqphase™ time phase steel tube waveguide corrects time and phase of multiple drivers. By reengineering how and when sound is traveling to the ear, the waveguide, JH Audio created the first phase coherent earphone by delivering the low, mid, and high frequencies to your ear at once. 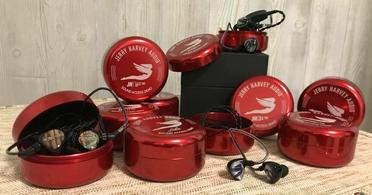 Contact us to schedule an appointment to demo JH Audio In-Ear Monitors.

A St. Louis native, Jerry Harvey grew up with a passion for music and a flare for audio. That passion combined with an eagerness to learn allowed him to turn running sound in local venues into touring with some of the biggest names in music history. In 1994-1995, in-ear monitor technology was in its infancy. As Van Halen’s monitor engineer, Jerry was presented with a challenge to find in-ear technology that would work for drummer Alex Van Halen.  Jerry funneled his experience tuning large arena sound systems and engineered the first 2-way, custom-fit earpiece just for Alex. Before long, Harvey was designing and manufacturing in-ear monitors for touring musicians, crew, and soon audiophiles.

2004 Designs the first hybrid IEM with a single low diaphragm and single BA.

2005 Logitech acquires Ultimate Ears. Jerry continued to work as one of the top Monitor Engineers in the touring industry.